The state of eCommerce in Latin America 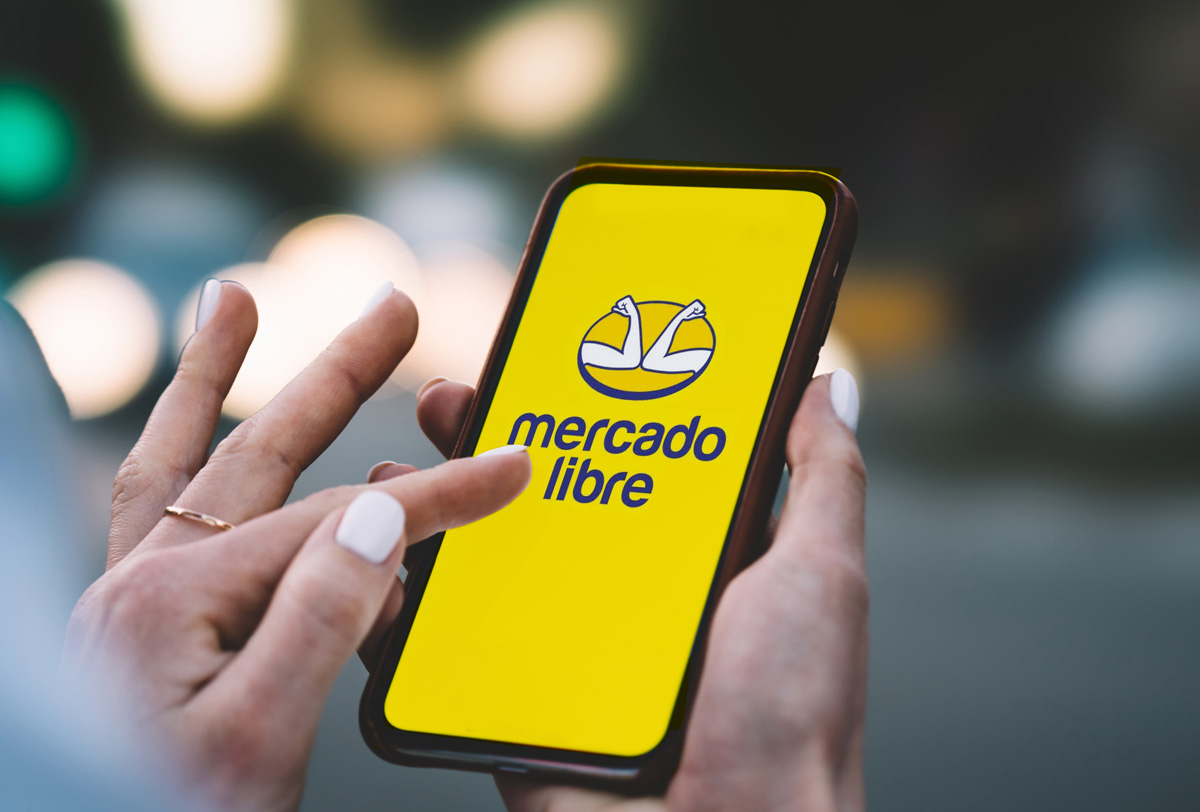 As in many other regions, in Latin America the COVID-19 pandemic was a turning point for consumer behavior, encouraging more online shopping and the growth of eCommerce. As a result there was an unprecedented boom in online sales, marking a before and after in Latam’s eCommerce market.

During 2020, according to the eMarketer report, Latam was the region that grew the most with a 36.7% increase in sales, even above what was expected for North America in the same period.

Many people who experienced the perks of online shopping in Latin America during the pandemic kept doing so even after the restrictions relaxed across countries. Therefore, it is estimated that this growth will continue in the coming years.

That is reflected when we observe the growth rate by country: at the top of the list we find Brazil, which is expected to grow 27.8% and Mexico by 19.3% by 2025. While other economies such as Argentina, Colombia, Chile and Peru are expected to generate a higher growth according to the Statista Digital Market Outlook.

However, the factors that will influence the growth of Latin American eCommerce will be different in this region and in the following article you can find some characteristics that are intrinsically linked to this market.

1. Clash of the titans: Mercado  Libre vs. Amazon

When we talk about eCommerce in Latin America, we need to mention Mercado Libre. This Marketplace has played a leading role in the development of the sector in Latin America.  Actually it became the most valued company in Latin America in 2021 (with a valuation of US $ 90,000 million)

Mercado Libre business in Brazil, Argentina, Mexico, Chile and Colombia has seen year-on-year sales growth of above 100%, while the giant Amazon (the leader almost everywhere else) is not even close although its presence in Latin America continues to advance.

Amazon has expanded in Latin America, launching operations in Mexico and Brazil. In fact, from February to July of 2020, monthly traffic to Amazon's Mexican website increased by 36%, from 38 million to 52 million visitors.

But still no local competitor has been able to come near the indisputable winner: Mercado Libre. One of the main reasons why it continues to be the leading marketplace in Latam is it has a presence in many countries; unlike Amazon.

Even though Amazon is operating in Brazil, it has not yet been able to achieve leadership in the Brazilian market because it has extensive local competition.

Quick Commerce (or Q-Commerce) is a new form of online retail that is growing at full speed. It is based on the ability to deliver an order in less than an hour.  Everything indicates that it will represent a new generation within the ecommerce sector in Latin America, since people's lifestyle and consumption habits are evolving and require faster delivery of their products.

In Latam there are a variety of local platforms such as Rappi, Ifood, PedidosYa, Cornershop and other usual suspects like Glovo and Uber Eats that seek to position themselves in this segment.

PedidosYa (the Latin American Glovo) has even launched a partnership with Visa to promote the use of digital payments in order to increase its user database.

3. Categories with the biggest eCommerce growth in LATAM

The increase of different eCommerce category sales in LATAM has been influenced by various factors.

On one hand, the “electronics'' category, which was the first to start growing online in Latin America,  it was convenience. Given the nature of big products like appliances (TVs or Fridges) that are hard to transport for consumers in LATAM’s countries, it has made it easier for consumers to adopt this type of online shopping. However, these purchases are not recurrent, so although these products are bought online, it is not very often.

On the other hand, FMCG products represent recurrent purchases, and have also seen an increase of sales online thanks to the boost given by the entry of local Q-commerce players like Daki, Nana, Zé delivery and James in Brazil or Cornershop as they allow people to get instant delivery.

There are difficulties in various Latin American countries regarding getting a good the Internet connection.

Brazil is the Latin American country with the largest number of internet users. According to data from January 2022, a total of 165 million Brazilians are online, while Mexico is in second place, with 96 million online users.

However, mobile devices have opened the doors to eCommerce shopping for many Latin Americans who previously did not have the tools or the knowledge to shop online.

Brazil and Mexico lead the mobile ecommerce movement in Latin America, generating a revenue of  18 billion and 15 billion US dollars respectively, in mobile commerce in 2020.

Challenges for eCommerce in Latin America

Brazil and Mexico are the most developed markets in Latin America but it is important to note that Chile, Colombia and Peru, are also increasing at a high rate.  Even so, there are still many difficulties between each country, especially regarding cultural differences, so it is recommended that companies consider a local perspective by country when selling online. Informal sales channels are also very common so there's a big preference to buy in person especially for grocery products.

Also, the preference to buy in person especially for products within theFMCG category is still the norm because of informal sales channels. These are some challenges for companies to overcome in order to expand in Latin America.

In LATAM, the preferred method of payment continues to be cash, given the limited access and adoption of the banking system by a large part of the population. This represents an obstacle to the expansion of online shopping in some countries in the region.

Despite this scenario, the pandemic has accelerated digitization processes and has encouraged many people to start using digital payments, but it still represents a challenge. For this reason, some companies like Visa have started a campaign in Peru together with PedidosYa so that more people acquire digital forms of payments or why Rappi launched a Virtual Wallet, among other initiatives to push for the adoption of banking solutions.

The growth of eCommerce in Latin America shows favorable projections for the coming years, reaching a higher growth rate than some other countries with a greater adoption of online shopping.

The development of large players such as Mercado Libre, Amazon or Q-commerce companies have an important role in the development of the Latin American’s markets facilitating deliveries or providing more options to consumers.

Keep track of the growth of e-sales in this promising region thanks to our team of Latam experts, contact us to get a customized consultation for your brand.

The eRetail Media Network landscape in the US

In the United States, the growth of Retail Media Networks could represent $100 billion in ad spending by 2026. Amazon has been in the lead but other Retailers such as Walmart or Kroger are also expanding their eRetail media offer.

How to create a winning Retail Search strategy

Learn more about a key touch point for brands now: Retail Search, the part keywords play on search results and some advice on how to start activating your brand with Paid Search campaigns.

Investing in eRetail Media: why, when and how?

Almost all brands selling through online channels are eager to invest more in eRetail Media but eCommerce managers everywhere are asking themselves many questions regarding why, when and how to start.