Marketplaces are winning the eCommerce game 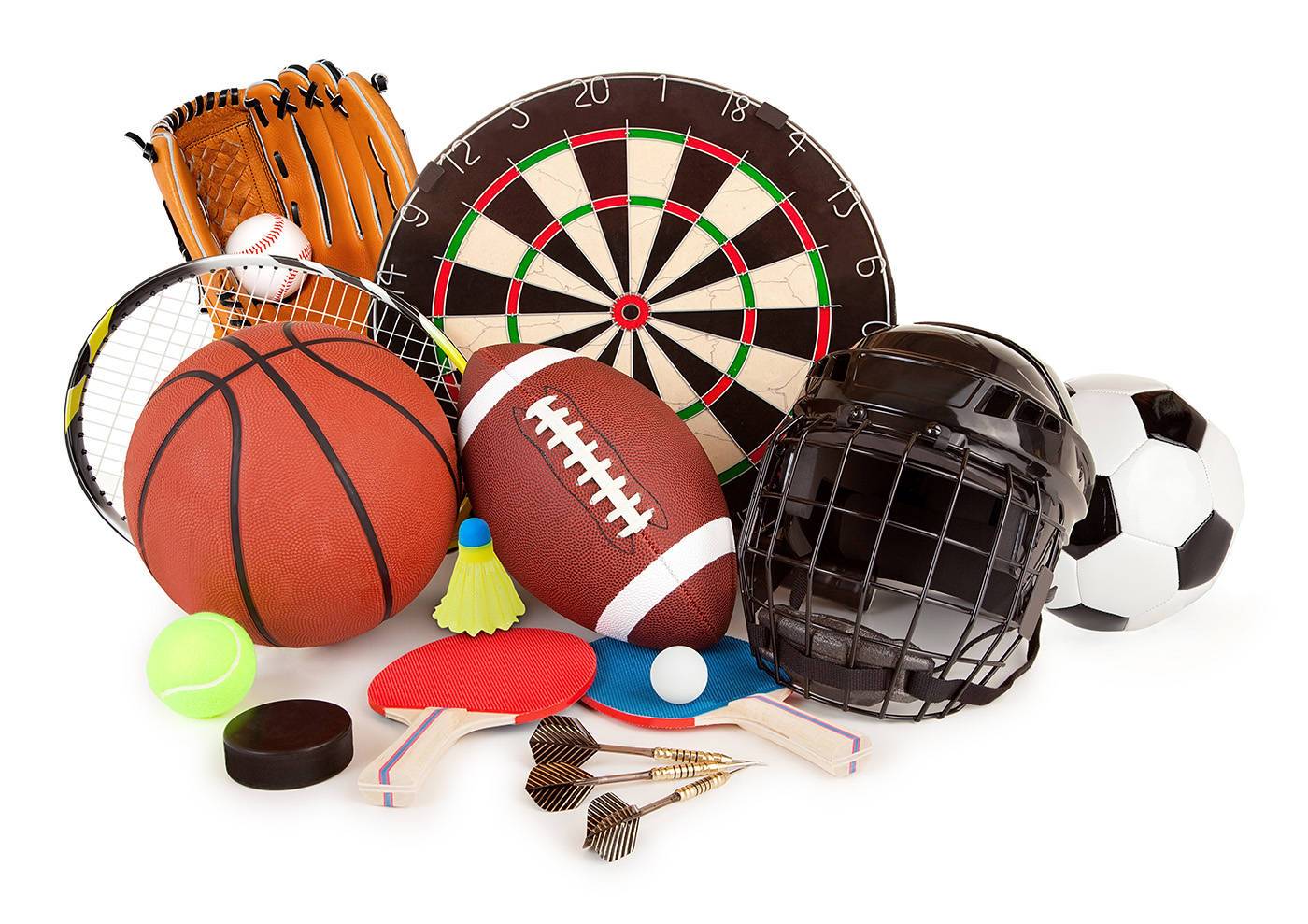 2021 has been the year of the comeback for many major big sporting competitions like the Tokyo Olympics or the Euro Cup but football is not the only place where the UK and Italy have met this year.

Decathlon, the largest sporting goods retailer in the world, just announced that it would be implementing a marketplace strategy in both its UK and Italian ecommerce operations, which means they will now be allowing 3rd party players to sell through their online platform.

Decathlon predicts that their Marketplace sales will reach €1 billion over the next 5 years in Europe alone. This follows the rollout of their Belgian marketplace in October last year which now makes up 8.5% of revenue in the territory.

What’s more, they are hoping to have on-boarded several hundred specialised vendors by the end of the year. As the specialised media Trends-Tendances pointed out last year, the company has confirmed that its marketplace would be "more open than Zalando but more closed than Amazon." The goal is to include some 200,000 new references on its platform.

In the case of Belgium, the traffic Decathlon receives every month is 13 million unique visitors. In Spain, the website is among the 15 most visited e-shops in the country. Therefore, this is a great opportunity for other brands that want to expand their business and reach new customers.
‍

‍
The marketplace model is currently expanding twice as fast as the traditional e-retailer model.

‍
What does this Marketplace transitions mean for brands?

‍
Marketplaces are expanding rapidly as new retailing and e-commerce strategies evolve. They offer a great way to connect customers with a wider range of products and categories, they improve stock capabilities, as well as partnering up with a multitude of local approved vendors.

There are many advantages for consumers buying in marketplaces but these also bring new challenges for brands. Let’s review some of them:

Marketplaces are very competitive: not only are brands competing against other manufacturers in their category but could be also competing against their own suppliers too, the high competition can force sellers to reduce their prices below what is profitable.

‍
Selling on a Marketplace gives little control over customer relationships. Since sellers need to adhere to the e retailer’s terms and conditions, consumers expect the standards of the marketplace to be met.
Another challenge of using online marketplaces is having less capability to manage the overall brand’s reputation, leaving this task in the hands of other sellers.
‍

‍
Which will be the next retailer to become a Marketplace? Place your bets!

Decathlon opened its doors over 45 years ago and currently employs 93,000 people across the globe. The company is well known for innovation, with its French research and development teams registering around 40 new patents each year.

That Decathlon is a pioneer in the digital space too should come as no surprise, but which will be the next player to take the leap? Even outside of the world of sports,in Spain for example, other companies have started to create their own marketplaces at a lower level, such as Tendam or El Ganso.

Alternative marketplaces offer different audiences, demographics, products and approaches: there are even country-specific marketplaces that open the way into one particular country or continent, like MercadoLibre in Latin America.

Decathlon is now taking advantage of its solid brand to become the “Amazon of Sports”, will they win that game? And which new players will emerge in other categories? Bets are on!

We’re currently helping brands in different industries and categories to navigate the complicated marketplaces landscape worldwide, whether to help them monitor who’s winning the Amazon buy-box or to control which sellers offering their products are over discounting prices on Mercado Libre.

Contact us if you’re looking to take your marketplace game to the next level, we’ll help you get there.

How to create a winning Retail Search strategy

Learn more about a key touch point for brands now: Retail Search, the part keywords play on search results and some advice on how to start activating your brand with Paid Search campaigns.

Investing in eRetail Media: why, when and how?

Almost all brands selling through online channels are eager to invest more in eRetail Media but eCommerce managers everywhere are asking themselves many questions regarding why, when and how to start.

The many possibilities of eRetail Media: Onsite Ads

Shoppers see Ads on the retailer’s website when they are already browsing products, that's why eRetail Media offers many possibilities for brands looking to influence new purchases. Find out how.