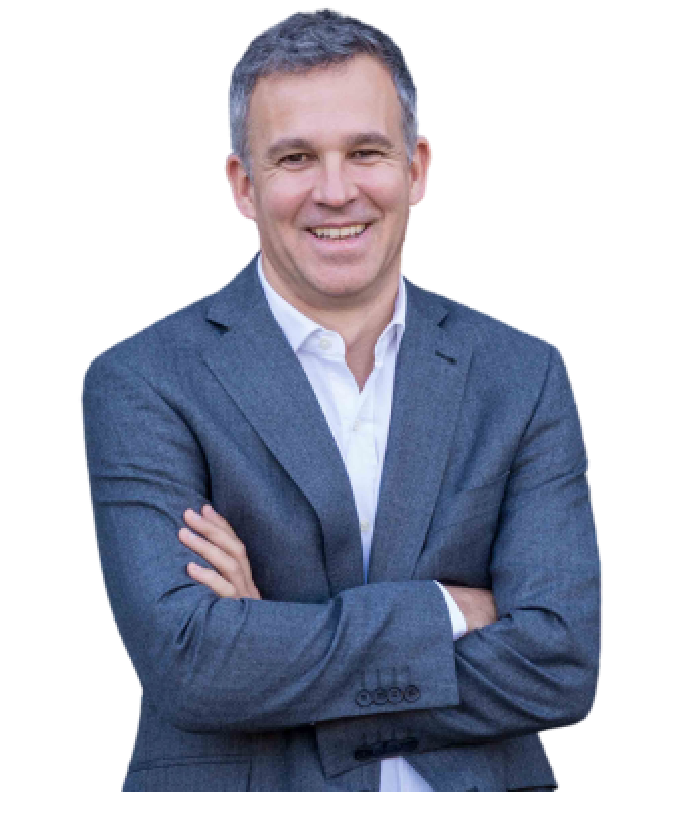 Germán is a serial entrepreneur with a special instinct to scale tech startups into successful global businesses. Before founding Shalion, he founded and was the CEO of Netquest, a digital consumer-data company that employs over 350 people in more than 12 countries worldwide and that has been in business for more than 20 years. Netquest is now part of the GfK group, a worldwide Market Research leader based in Germany.

He is currently also an investor in the digital & tech space, holding board positions in several European companies in the ed-tech and food-tech spheres, like Fiction Express and Mr Noow. For 7 years he was also a member of the board of the fintech startup Credimarket, now part of the Bauer Media group.

Also, Germán is a well known professor in academic circles. He’s the main lecturer of the Managerial Decision Sciences Department since 2010 of the IESE Business School. Previously he held academic positions at Universitat de Barcelona and Universitat Pompeu Fabra, where he taught Mathematics, Decision Theory and Strategy. He holds a PhD in Mathematical Economics from the Universitat de Barcelona, and a PADE from IESE Business School. His research interests are intertemporal decision theory, consumer data and behavioral science.

Talk to an expert